About page is now up. A very rough start: http:...

About page is now up. A very rough start: http://orc.one/about

got to do a little work in the shop...

got to do a little work in the shop yesterday.  yay me.

Some spacecrafty paper models for future...

Welcome to the fifth character build guide. I know this is a niche RPG and as such, I’m not getting a lot of traffic to this blog, but if you are reading and enjoying these guides, please leave a comment and let me know what’s working for you, what isn’t, and what you’d like to see. Let’s get started on the build. In modern gaming terms a Support class or character is someone that heals, protects, or enhances the abilities and effectiveness of their allies.

One page dungeon, a procedurally-generated map....

One page dungeon, a procedurally-generated map. Refresh the browser to see a new one: https://watabou.itch.io/one-page-dungeon

Exhausted today, weather hurts. Ran Deb around to appt, all morning. I want to hibernate until May. Ma is home from Aunt Frankies' funeral. Feel low and grim.  Need moonpies and Russian Caravan and a gameof chess  with dad.

Let’s cut to the chase, because this build is all about speed. The Speedster has been around since the 40s with the creation of the Flash, and later Quicksilver, Whizzer, Speed Demon, and so on. To me, a Speedster’s role is to even the odds by taking extra Turns each Round and using their increased movement rate to allow them to be everywhere at once. It’s akin to having two or three extra heroes on the battlefield. First let’s review the best Abilities a Speedster can buy: Super Speed (for extra turns), Speed (increased movement rate), Heightened Initiative, and Heightened Cool. 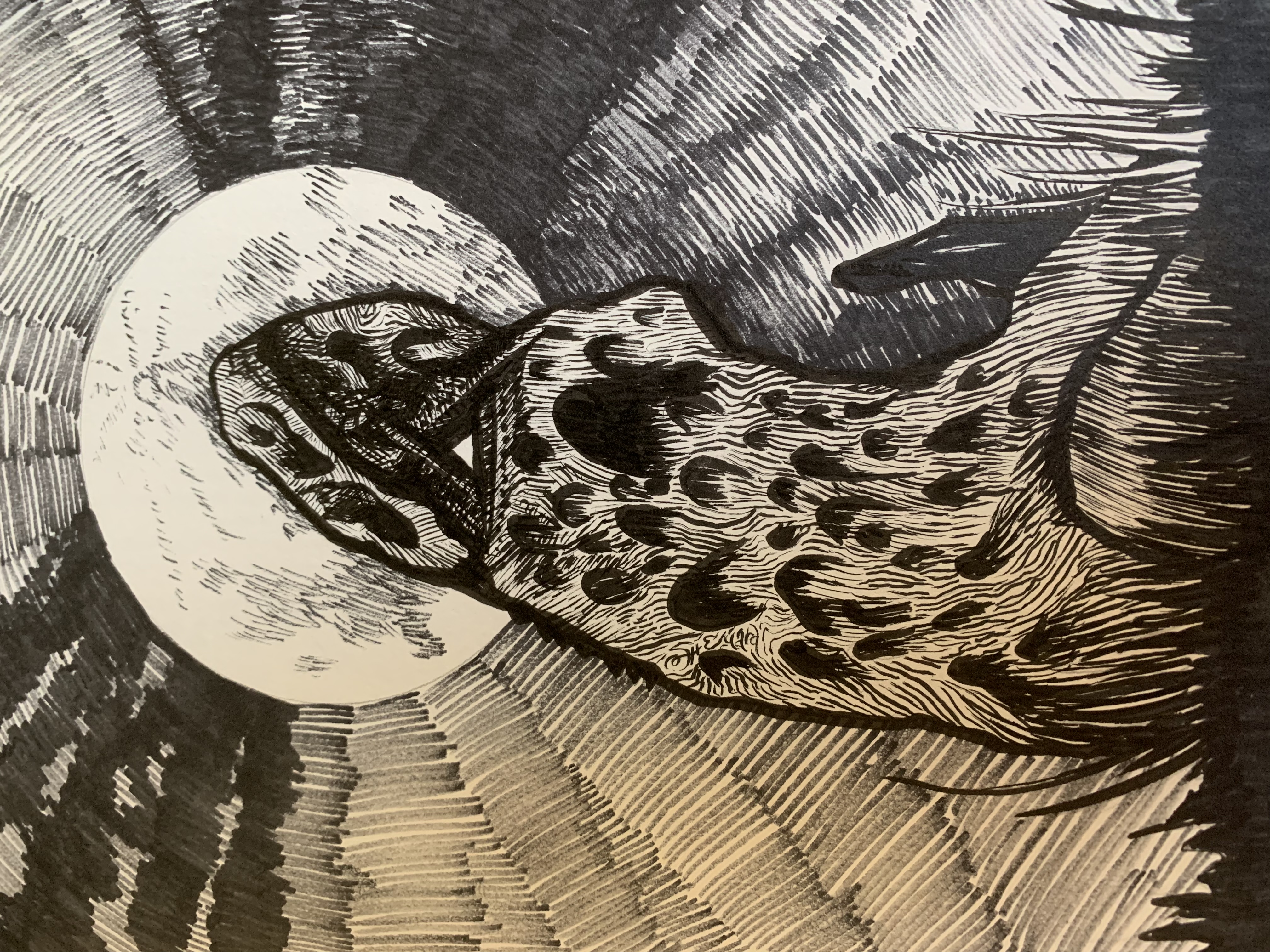 Today's #inktober (script lifted from the ...